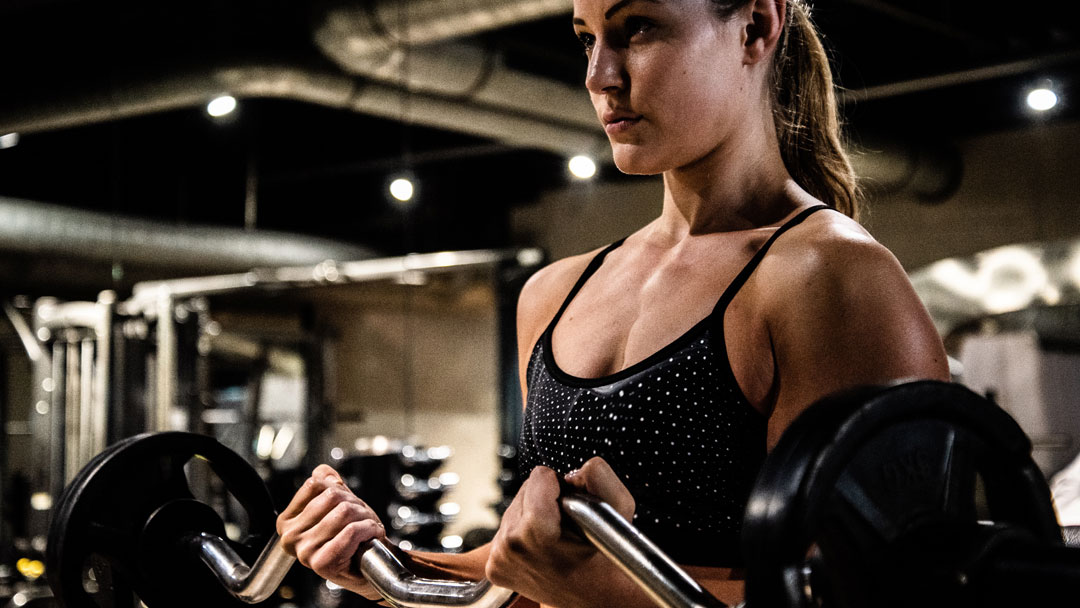 Maybe you’ve heard about the three different muscle “movements”: concentric, isometric and eccentric. Although this idea works for every muscle and exercise, let’s look at a bicep dumbbell curl to train the bicep muscle.

When training the biceps with a bicep curl, you tend to think of lifting a weight. In this case, lifting a weight against gravity is called a concentric muscle movement. Also called the upward phase. Your muscle shortens its length and accelerates a weight towards the ceiling. As an example, your maximal weight (1RM) could be 15 kg.

The second type of muscle “movement” is no movement or isometric movement. During the bicep curl, you could keep your elbow statically in a 90 degree angle and stop moving the weight. Your muscle would not shorten or lengthen. Your trainer could handle you a weight that you could keep still in this position for a short period. The maximal weight would be a bit higher than the 15 kg in your previous concentric muscle movement. Let’s say 17,5 kg. In other words, you are a bit stronger when you don’t need to move the weight upward.

The third movement is the opposite of the concentric movement. You don’t lift the weight towards the ceiling, but instead lower the weight to the starting position. Also the downward phase. This movement is called an eccentric muscle movement. Your muscle will lengthen with the aim of slowing down the drop due to gravity.

You are much stronger in the eccentric downward movement then in the concentric upward movement. In our example, when your maximal lifting weight is 15 kg, you are probable also able to lower 20 kg in a controlled manner. Try it if you don’t believe me! The difference can be about 25-30%. Without diving into the details, you could say it is therefore easier to train with heavy weights in the eccentric movement than in the concentric movement. Because heavier weights will cause more muscle damage in eccentric movements, it could also lead to more and faster training progress.

Technology comes in handy. Although technology might be a big worth for a yo-yo. I am indeed talking about that yo-yo you used to play with as a child. Kynett made a yo-yo for grown-ups that want to do real eccentric training. Place the yo-yo to a wall, tree or anchor it to the ground and start pulling the cord. When you pull out the cord, the flywheel starts rotating. Ones you pulled the cord out fully, the flywheel will have speed, kinetic energy. This energy will keep the flywheel spinning and will therefore start pulling the cord back, just like your yo-yo does. The harder you pull, the harder the flywheel will pull back after the cord is fully unwind. It is now your job to resist the pull back of the flywheel by doing an eccentric movement.

For those of you that do not want to invest in a yo-yo, there are 2 other options. One: invest in two personal coaches that can lift a weight so you can lower it. Two: use your whole body to lift a weight. Then only use a specific muscle to lower it. For instance: lift a dumbbell via a “clean” (exercise) with your legs to shoulder height. Then do the eccentric phase of a dumbbell curl with only your biceps. Have fun! 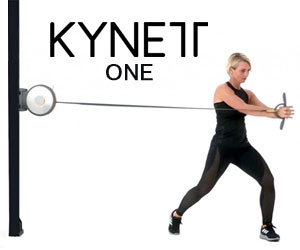