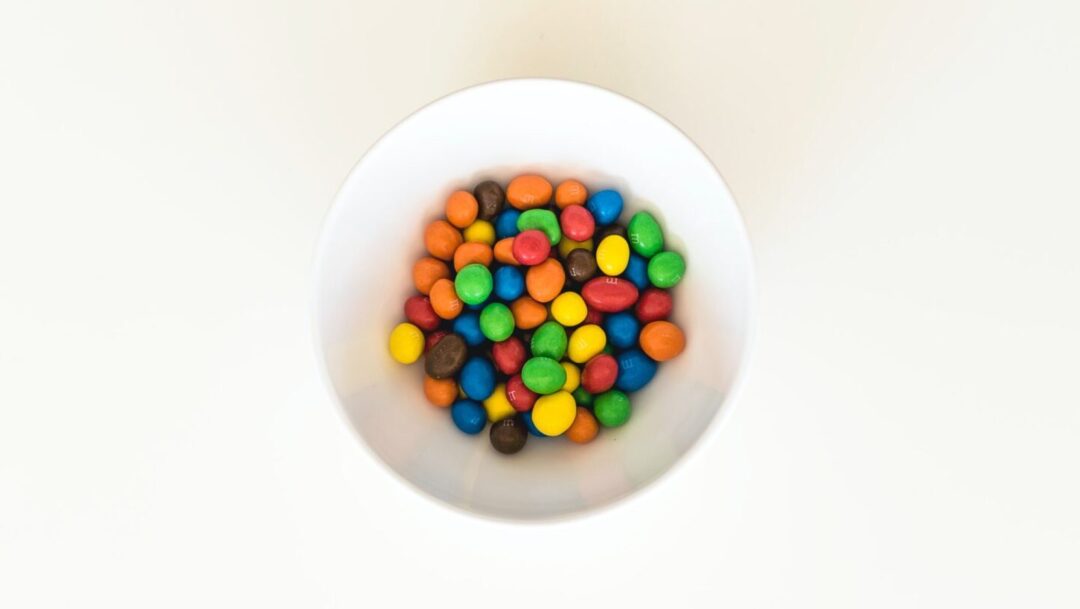 A placebo effect can have large effects on sports performance and can even activate similar processes in the body as the active ingredient. A placebo can be a pill or treatment without an active ingredient. It is therefore used in research in a control group.

The effect of a placebo depends on how you use it. In this article we will look at 2 effective ways. But why don’t we use placebos more often if they have a positive effect on sports performance? Or do we already use them without you knowing… Anyway, let’s look at a cool study about the placebo effect.

Just tell them it works

If you are a trustworthy coach, the only thing you have to say to your athlete is that the placebo works. In the study we are looking at, athletes first performed a series of leg extensions at 60% of 1 RM until they could not do an extra repetition. The next day the researcher gave the athlete a placebo, and said it contained a high dose of caffeine. They then showed the athletes several scientific papers on the topic.

The athletes again performed a series of leg extensions at 60% of 1RM until they could not do another repetition. Even though the placebo did not contain any active ingredient, the athletes improved performance by 11.8%. The control group did not perform better at all.

In summary, if someone trustworthy tells you it works, it will work. But what happens when you also truly feel the placebo works?

In the second experiment they took the placebo effect to a next level. New participants were recruited and divided into two groups. On day 1 baseline performance was measured at 60% of 1RM. On day 2 and 3 both groups received the placebo. Without knowing, researchers lowered the load to 45%, so participants felt quite a big difference. They of course thought it was due to the placebo.

They now know the placebo works because that is what they were told, but they also felt it works.

On day 4 their performance was tested. Group 1 did not receive the placebo anymore, group 2 did. They both had to perform at 60% of 1RM again, like on day 1. This time the placebo group performed 22.1% better than without placebo. Expressed in percentages, that is almost two times the placebo effect of the first experiment, where participants where only told the placebo would work.

(In all honesty, group 1 who knew they did not receive a placebo also increased their performance by about 9% compared to day 1. This could be due to a training effect.)

We can conclude that placebos have a pretty large effect on sports performance. If you think it works, it works. If you have experienced it works, it will work even better.

If you are a coach, it is of course up to you whether you are going to use the placebo effect. You do risk losing trust when your athletes find out you are working with placebos.

On the other hand, I think it could also be a very interesting and funny lesson for all athletes. Why not set up a placebo training once and let your athletes feel how big the effect of ‘believing’ and ‘experiencing’ is. Give them a placebo and secretly lower the weight, the lap time or the power output. Let them experience the placebo effect and start a discussion afterwards, in which you reveal the true story. I wish someone does this to me one day, so I can experience it ;D.

If you enjoyed reading, why not share it with your friends by using the share buttons below! Thank you!